Moving to a static site 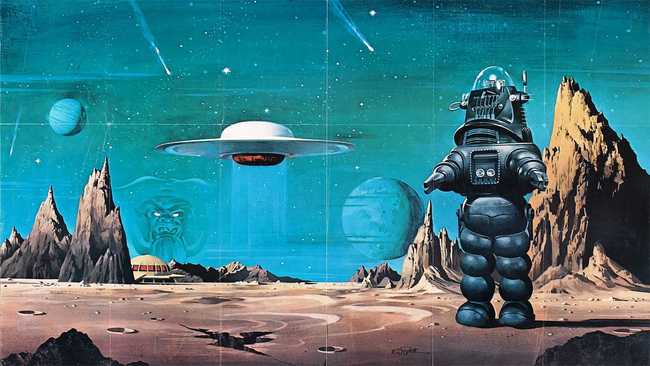 I made the first version of this site sometime in 2013; since then its lived a few short lives, first as a sort of portfolio, then a (neglected) blog, and now as a revived-but-soon-to-be-neglected blog.

I've been hosting an instance of Ghost on Digital Ocean for most of that time, running their teeniest droplet for $5.00 per month. Partially inspired by the to-static move made by Simo Ahava, I've moved to building my site via GatsbyJS and serving it via Firebase Hosting, a static content delivery service offered by Google.

(Side note: I had initially tried using Google Cloud Storage to deliver the site; this worked, but doesn't support HTTPS for custom domains)

Getting things rigged up was really simple. I:

So far things have been relatively painless, if a little slow going (e.g. I started writing this almost a year ago...). That said, I'm hoping to write quite a bit more this year.